Len Keso just reached his 34th anniversary working for Maricopa County. For the past 27 years, he has served in the Clerk of the Superior Court’s Office for Maricopa County where today he is their Communications Officer. Prior to this, he served seven years in the Public Information Office for the Maricopa County Board of Supervisors. During his long county tenure, he has worked in all areas of Communications – publications, events, photography, writing, graphics, design, website, media, displays, a little of video and more … plus several non-communication roles. Today, he primarily focuses on internal communications, which he loves as he enjoys interacting with the office’s nearly 700 employees. He has created over 390 monthly newsletters, produced 29 annual reports, and worked with 19 elected officials during his county service.

Len is originally from Albuquerque, NM. He graduated from Grand Canyon University with a Communications degree. He met his wife at GCU during freshman orientation (three days after arriving). He proposed to her at the bottom of Grand Canyon National Park when they hiked down as part of a GCU elective class that was held in January. They married their senior year. She is currently a professor in the College of Education at GCU and their two children, and their daughter-in-law are also GCU graduates. Len and his wife are also members of the GCU Boosters Club.

Len loves to travel and has taken his family to all 50 states and seven Canadian provinces. He is now on a quest to visit as many US national parks as possible and is currently at number 51 out of the 63 national parks.

In the past, Len has won several IABC Copper Quills and a few Silver Quills for his communications work. He hopes to attend the Southern Region Conference in October.

What was the worst job you ever had?
I really haven’t had a “worst job,” but I did have an interesting job. It was my very first one when I worked for my uncle who was a beekeeper. Mainly, I extracted the honey from the honeycomb frames within the hives through a machine. It was not an easy-going job and I really was “busy as a bee.” I got stung several times; the worst of which was on top of my head. When I went to touch my head from feeling the bee crawling around in my hair, I forgot that my hands were covered in honey and so not only did I get a very bad headache from the sting it gave me, but I also had very sticky hair from the honey on my hands. One fun job perk I enjoyed was tasting the flavors of honey from different parts of New Mexico.

If you could live anywhere in the world for a year, where would it be?
Being a great lover of US geography that is a very tough question for me as I like most all places in our nation and so it has to be a place here in America. I simply love driving and looking around the US whether it is scenic or not so scenic. It may sound as a surprise, but I would pick South Dakota! That may seem as a very curious pick from the choice of “anywhere in the world,” but the Mount Rushmore area is among my favorite spots as there is so much to see and do and it is beautiful. You are also close to other states with interesting things to see and do as well (like Wyoming, Idaho, Montana, Minnesota). Plus, I would get the chance to truly experience all four seasons. Kentucky would probably be my second choice. I love the scenery and greenery, and again, you are close to other states to explore their interesting sites. Oregon has perhaps some of the most beautiful, diverse scenery.

What’s the best piece of business advice you’ve ever been given?
This is advice that has developed over the course of time from working with many people who significantly contributed and provided valuable input to my career and work projects – going all the way back to my college journalism professor, who was extremely tough and also an editor for the Arizona Republic.

Be open to feedback on your work. Welcome it. Don’t be offended or take it personally if they have suggestions or changes. Other people’s constructive comments can help make your work much better. They see things that you do not always see or have other perspectives to consider. It helps you grow and learn and it broadens the impact of your work. Many times, it can produce new ideas within yourself to create something much better with greater approval, accuracy and effectiveness. It also gives you an added layer of protection and comfort as others have seen it. However, if you feel particularly strong about something in your work and have a certain reason for it, be confident in yourself, your work choices, and your experience. Lastly, always proof your work over and over. 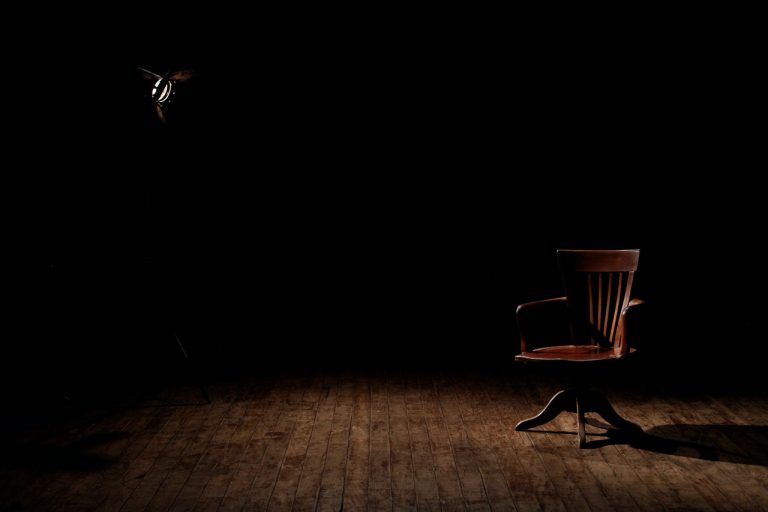 Heidi Frei – Member in the Spotlight