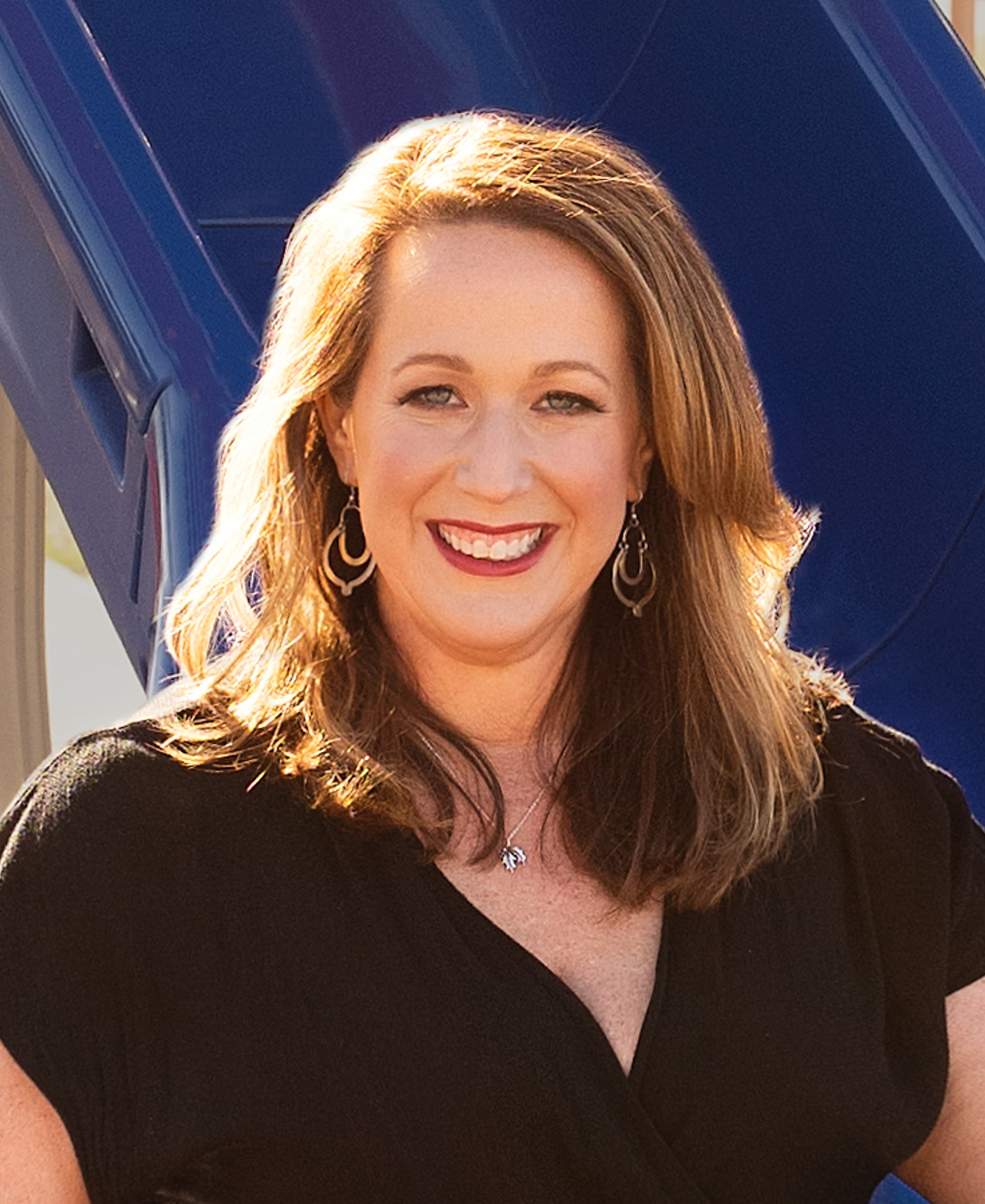 Hollie Costello serves as the Vice President of Marketing and Public Relations for Make-A-Wish® Arizona, the state chapter of the 501(c)(3) international wish granting organization, Make-A-Wish®.

Hollie graduated from University of Arizona in 1997 with a Bachelor of Science in Journalism and started her career as a city reporter for the Casa Grande Dispatch. After moving to Phoenix in 2000, she worked as the Editor-in-Chief for three trade publications, merging journalist ethics and copy writing expertise with marketing and advertising requests.

Hollie was ready for new opportunities when the position at Make-A-Wish Arizona came to her attention in August 2011. She was excited to be able to use her skills to advance the mission of the non-profit while growing brand awareness and supporting the chapter departments.